STORM Achievements: Summary After Six Months Into the Project

Up to now, the preparatory work for defining the features of the controller and the development of the algorithms for the STORM controller have started. 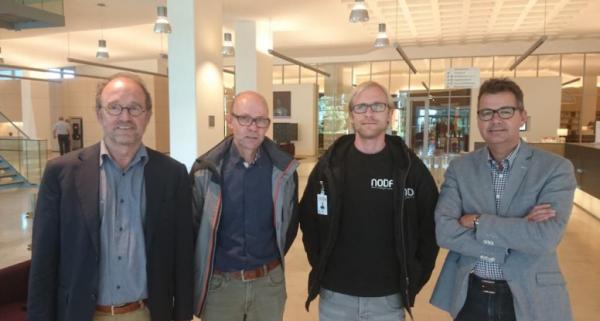 The STORM project has been kicked off 6 months ago. Therefore it is time for a recap on what has been achieved so far. Up to now, the preparatory work for defining the features of the controller as well as the development of the algorithms for the STORM controller have started.

Definition of the features of the controller

As one of the first tasks, a classification of DHC-networks in operation was made by STORM project partner Mijnwater. The aim was to gather characteristics of these networks in relation to the development of the STORM controller. Besides a desk study on the current DHC market, on-site interviews with representatives of DHC companies in some representative countries were done. Find more details on the current status of DHC market here.

Building on the representative business models for DHC networks as commonly being used by network operators in the EU that have been identified, decision parameters for the controller were established. These parameters are needed to deal with sometimes contradictory objectives: on the one hand the optimizing process of the controller must serve these operators in the fulfilment of their day-to-day business, on the other hand the controller should meet maximal energy savings.

Simulation based controller and model development

Moreover, the algorithms for the STORM controller have started to be developed, which will later be implemented in a hard- and software platform. 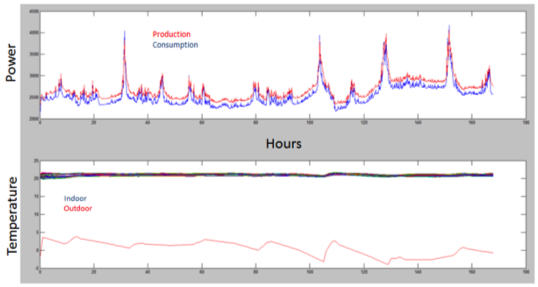 Hence, the STORM project is well under way and sometimes even ahead of its planning. Stay tuned for more news and results!