The STORM project is an EU-funded project that was running from March 2015 to March 2019.

The project tackles energy efficiency at district level by developing an innovative district heating & cooling (DHC) network controller. The project partners have developed a controller based on self-learning algorithms, which is currently experimented in the two STORM demo sites.

The developed controller enables to maximize the use of waste heat and renewable energy sources in DHC networks.

The STORM project is funded by the European Union’s H2020 Programme. It is coordinated by Energyville, a collaboration between VITO, KU Leuven and IMEC and involves Mijnwater BV, Hogeschool Zuyd, NODA Intelligent Systems, Euroheat & Power and Växjö Energi.

The controller has been implemented in 2 demo sites, Mijnwater BV in Heerlen (NL) and Växjö Energi in Rottne (SE), where the resulting energetic, economic and environmental gains were assessed. Read about the results here.

Through replication, dissemination and education efforts, the project outcomes were transferred to several stakeholders across the EU, and contributed to a wider deployment of DHC networks on EU level.

Check out the STORM events here and watch the training webinars here. 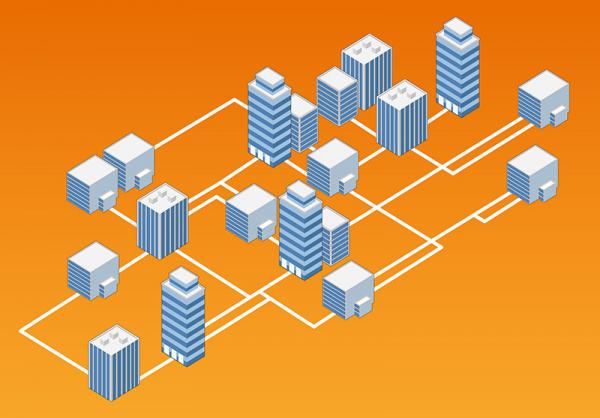