Ennatuurlijk and EnergyVille/VITO started a pilot project in Eindhoven with the STORM smart, self-learning demand side management controllers. 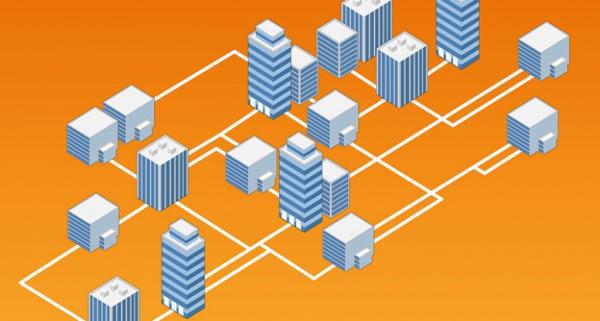 The controllers regulate the temperature inside, making it possible to make buildings smarter by means of data. Michiel Vromans of Ennatuurlijk explains: “The heat controller collects data which makes sure to learn the consumption pattern of a building. This way, the energy efficiency of these buildings can be monitored and managed more efficiently. Additionally the controller uses the thermal mass of the building more intelligently making it possible to use the building as a buffer for heat. This heat can be used to balance peak moments in the heat demand.”

Koen Allaerts, project coordinator at EnergyVille/VITO:  “The STORM controller optimises the heat demand of buildings and districts in favour of the demand. This way more energy from renewable heat sources or waste heat can be used. Apart from optimally using sustainable and renewable heat sources this approach can also lead to several advantages for district heating in which part of the network congestion could occur. Furthermore, the controller can be a more efficiently and financially interesting alternative for widespread thermal storage most often applied in district heating in need of extra flexibility.”

During the course of the STORM project, EnergyVille/VITO developed the smart heat controller in close collaboration with the Swedish company NODA. In the upcoming years Ennatuurlijk and EnergyVille/VITO will also investigate the impact of the controllers on the district heating network in Eindhoven.